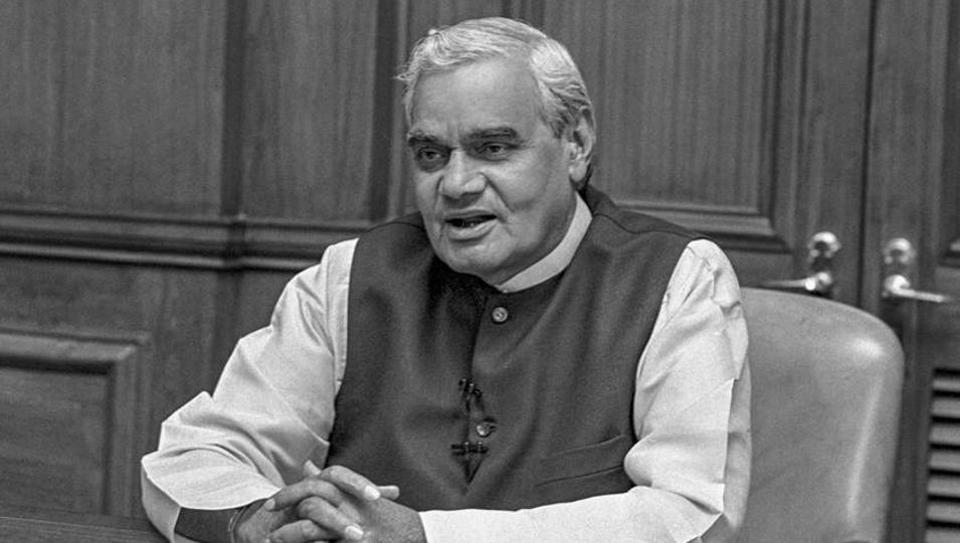 Questioning Morality: Is it immoral to critique a public figure on the day of his demise?

This piece in not intended to smear anyone’s image. I am happy that the prior blog piece (on Atal ji) was received respectfully by the readership. This piece is an attempt to continue the dialogue, this time not restricted to the realm of Humanity but venturing into Morality as well. This piece is drafted with the intention that it may initiate an informed debate on questions of morality of discussing one’s political life, critically, on the day of one’s demise. It is not my intention to prove someone wrong or proclaim myself correct but to learn what is the logic on the other side and self-assess.

With the help of my colleagues I run a Human Rights blog by the name Contego Humanitas. Yesterday we published a critical piece on the demise of Atal ji. In my WhatsApp status I had posted along with the link of this blog piece, a transcript of two legendary speeches by Atal ji: first being that of the trust vote where his words transcended politics and appealed to nationalism and the second one being at Babri Masjid where his words spewed Communalism as he asked the Kar-Sevaks to skirt around the clear order of the Hon’ble Supreme Court.

I received a personal message from an old and a close friend. His words, I must say respectfully, questioned my morality for posting the second transcript (Babri Masjid demolition speech) on the day of his demise and claimed that I am insensitive, without conscience and/or emotionally exhausted.

The comment made by my dear friend was undoubtedly in good faith but sadly it was bereft of reasoning (there might be a good one, but he failed or chose not to mention it). His comment looks morally upright on the face of it. After all it garners respect for a revolutionary national leader on the day of his demise. But on a closer look should not the comment have been justified?

What was shared on the blog and that on Whatsapp was a reasoned opinion. Atal ji had lived a public life. He had set standards which our future politicians will find difficult to live by. He is the Indian politician whom I personally respect the most but does that mean he has done no wrong? Or the fact that he has transcended to heaven immunes him from the criticism for that day. I am not Allah who has the divine right to question his deed, I am but a college kid, a human rights enthusiast, and as a respected journalist once said to me, “it is my duty that the whole picture should be before everyone and then it should be left for them to decide”. What is so immoral in positing historical facts (and not opinions) about his political life on the day of his demise? I think it is even more imperative to put them across that day (16th August 2018) when the positives were on the peak, and this is the time when the critique should also be presented, shouldn’t the whole picture be there?

He is undoubtedly one of the best leaders we have had, perhaps the greatest. I can say without doubt that during his PMship he would have obviated hundreds of riots but it was his actions which lead to communal riots and massacres too. I have done nothing great to criticize a man of his stature but as a believer of human rights I take it is my duty to inform whoever I can about both, what was done right and what was done wrong, and hope that maybe the next time someone who recalls the history will also recall that the citizenry forgives but doesn’t forget the sins of even the best of its leaders and that that someone walks on the paths of righteousness at all times.

Reminded of our fundamental duty as citizens to develop a scientific temper, humanism and a spirit of inquiry and reform I hope that this article will be received in good faith and encourage an academic (non-violent, both physical and verbal) debate on questions of Morality and humanity and in the process all of us will only learn or at least gain perspective.