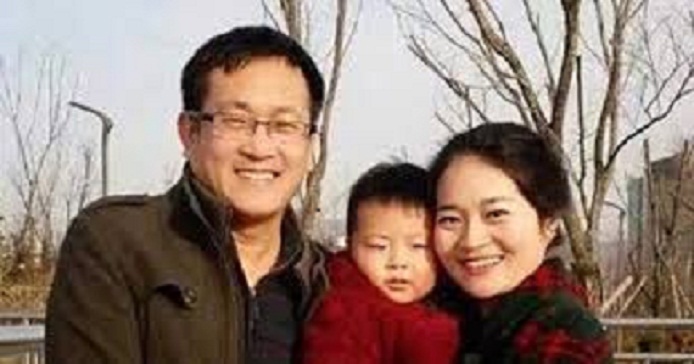 5. Per the report of Amnesty International, Saudi Arabia officials tortured female Human Rights activists of the subcontinent with electric shocks and forced them to kiss each other.

6.  Senior advocate and activist Harvinder Singh Phoolka dedicates his Padma Shree award to the ‘Defenders of Human Rights’ in the subcontinent.

11. Per the reports of MSF, there has been a sharp increase in the number of  people held in detention centres in Mirata and Khoms after landings of ”vulnerable refugees, migrants, and asylum seekers” who were ”intercepted or rescued at sea and brought back to Libya in violation of International Law”.