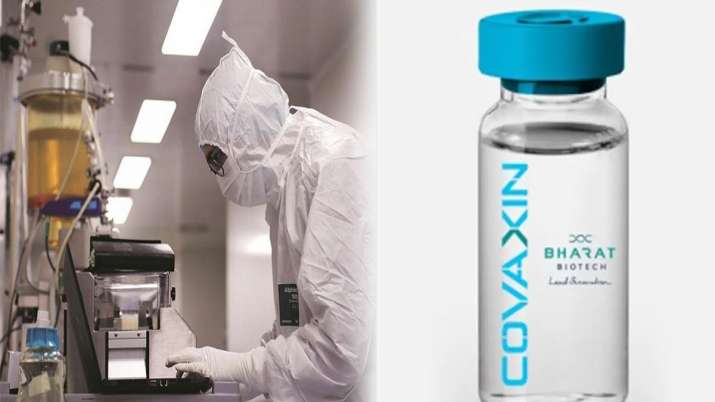 1. India has blocked 59 apps with Chinese links that included the hugely popular TikTok, WeChat and UC Browser, amid a huge economic backlash against China following the June 15 clashes at Ladakh in which 20 Indian soldiers died in action.

2. State authorities in Assam, have had an uphill task organizing their response to a second surge of floodwaters that has washed over the state since the third week of June, wherein over 1.5 million people in 25 districts had been affected and the death toll had climbed to 34, even as they deal with a Japanese encephalitis outbreak as well as the COVID-19 pandemic.

3. Indian Prime Minister Narendra Modi, in his address to the nation, on June 30, said that the government was going to extend the free ration scheme till the end of November, under which 80 crore ration card holders in the country are entitled to 5 kilograms of grains (wheat or rice) per person, free of charge.

4. Bharat Biotech has announced that it has successfully developed a ‘Covaxin’, a vaccine candidate for COVID-19 which the Indian Council of Medical Research (ICMR) wants to launch for public health use latest by 15 August; however this announcement that India will have a possible vaccine for COVID in 45 days has baffled health experts and researchers across the globe.

5. Militants from the Baloch Liberation Army claim to be behind the attacks on the Pakistani Stock Exchange in Karachi wherein four gunmen attacked the building, killing two guards, a policeman and wounding seven others before being shot dead.

6. Chinese researchers have discovered a new type of swine flu, called the G4 virus (genetically descended from the H1N1 swine flu that caused a pandemic in 2009), which can infect humans and has the potential to cause a future pandemic, although scientists have cautioned that the virus does not pose an immediate global health threat.

7. China has appointed a hard-line figure – ‘Zheng Yanxiong’ (best known for his role in dealing with a protest over a land dispute in the southern Chinese village of Wukan) as head of its new security agency in Hong Kong which answers directly to Beijing and is being set up to enforce a draconian security law passed this week in Hong Kong.

8. Per a report, ‘State of World Population 2020’, released by the United Nations Population Fund, it is estimated that India has registered 45.8 million “missing females” over the past 50 years, accounting a total of 32.11% of the world’s total missing females.

9. Hours after France’s Former Prime Minister Edouard Philiipe resigned, it was announced that the Law Court of the Republic, which deals with claims of ministerial misconduct, would open an inquiry into the way his government handled the coronavirus pandemic.

10. Nearly 400 elephants have been found dead in Botswana in recent weeks but local authorities and wildlife experts are struggling to find an explanation, with disease and poisoning among the possible causes, although poaching has been ruled out as a cause, since the ivory has not been removed from the elephants.