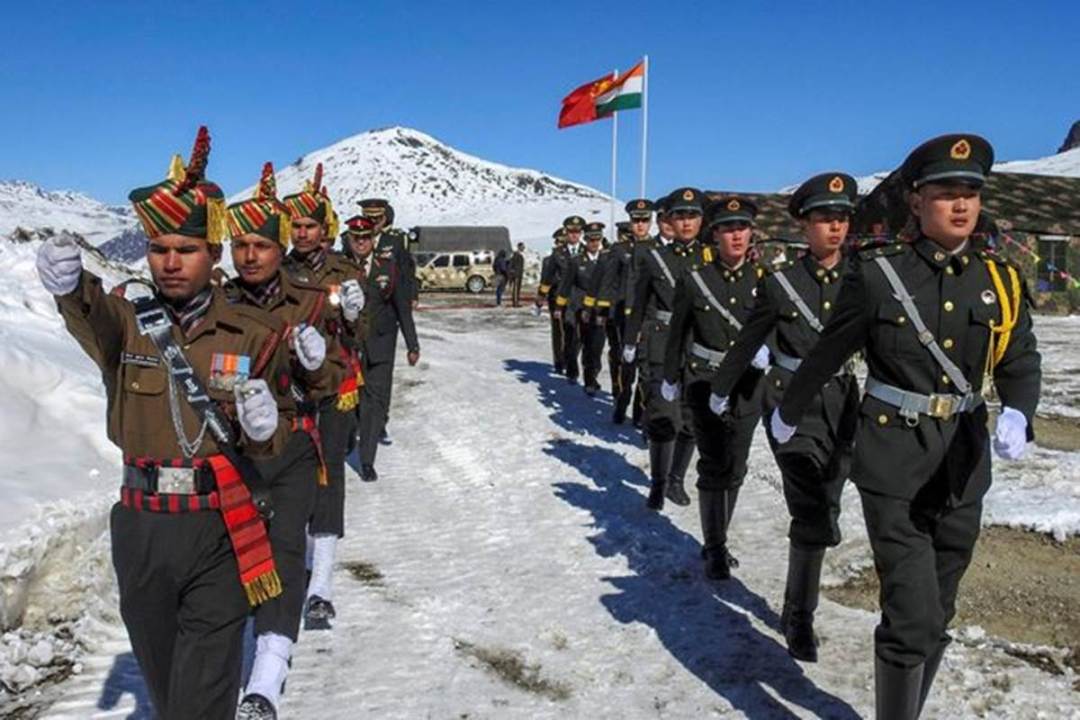 1. The Delhi police imposed UAPA and blocked the website of a youth climate movement – Fridays for Future India (FFI), and described the contents of the website as “objectionable” and depicting an “unlawful or terrorist act”, after receiving a complaint by Union Environment Minister Prakash Javadekar about multiple emails from the organization with the subject name similar to EIA 2020. The ban was, however, lifted later after public outrage against this arbitrary action.

2. The Indian Ministry of Defence has issued an order for grant of Permanent Commission to Women Officers in the Army after the landmark judgment of the Supreme Court which directed that all serving women officers recruited under the Short Service Commission (SSC) scheme will have to be considered for Permanent Commission.

3. India and China have agreed for an “early and complete” disengagement of the troops from the friction points in eastern Ladakh, holding that full restoration of peace and tranquility in border areas was essential for the overall development of bilateral relations.

4. The Suicide Prevention India Foundation (SPIF) conducted a study where they interviewed 159 mental health professionals from across India, which revealed that over 70% of the therapists who participated in the study reported an increase in the number of people who expressed a death wish or suicidal ideation after the outbreak of Covid-19 and nearly two-thirds of the therapists agreed that the number of people who had done self-harm had risen.

5. Following the release of a UN study that shows at least 40 million children have missed out on early childhood education due to measures to combat COVID-19, the head of the UN Children’s Fund (UNICEF), Henrietta Fore, warned that “the pandemic is making a global childcare crisis even worse.”

6. The UN Women Regional Office for Europe and Central Asia conducted a rapid gender assessment, to effectively and accurately evaluate the gendered impacts of COVID-19, which reveals a troubling situation – in Central Asia, three out of every five women reported a higher risk of not being able to access health services and a decrease in the paid working hours.

7. In a victory for environmental health, last week, a Kenyan Court awarded $1.3 billion Ksh (USD12 million) to residents of Owino Uhuru, a suburb of Mombasa Kenya, for damages related to pollution from a nearby lead smelter that recycled lead-acid batteries.

8. Israeli MPs have taken steps to outlaw the practice of “gay conversion” therapy by psychologists, making Israel the first Middle East country to do so and the bill has passed its first stage in Parliament after two parties in the coalition government joined the opposition to vote in its favour.

9. Recently, the Sudanese army issued a statement saying they had appointed a special commissioner to bring lawsuits against individuals who “insult” the army, including activists and journalists, both in and outside of Sudan, who write online thus restricting basic freedom of expression and contravening Sudan’s constitutional declaration.

10. Human Rights Watch urges governments seeking support from Cuban health workers in order to respond to the Covid-19 pandemic, to press Cuban authorities to modify applicable regulations and laws that violate the right to privacy, freedom of expression and association, liberty, and movement, among many others, of the health workers who are deployed in medical missions globally.